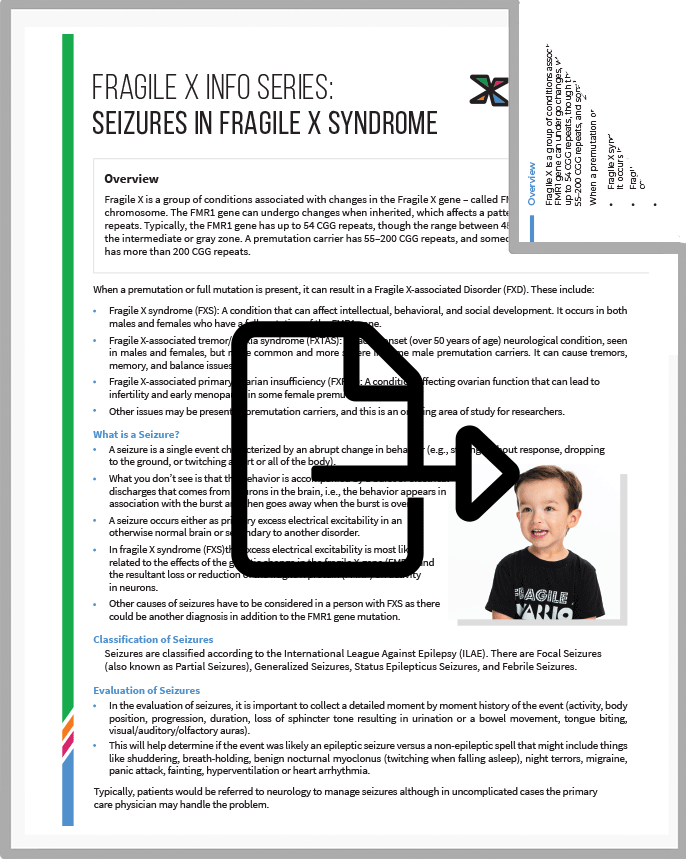 For understanding the relationship between seizures and Fragile X syndrome.

You can download the PDF to print and share, and the full text is also on this page.

Fragile X is a group of conditions associated with changes in the Fragile X gene — called FMRl — located on the X chromosome. The FMRl gene can undergo changes, when inherited, which affects a pattern of DNA called CGG repeats. Typically, the FMRl gene has up to 54 CGG repeats. The range of 45–54 repeats is called the intermediate or “gray zone.” A premutation carrier has 55–200 CGG repeats, and someone with a full mutation has more than 200 CGG repeats.

When a premutation or full mutation is present, it can result in a Fragile X-associated disorder (FXD). These include:

FXS is an inherited disorder affecting intellectual, behavioral, and social development. It occurs in both males and females who have a full mutation of the FMR1 gene.

FXTAS is an adult onset (over 50 years of age) neurological condition, more common and more severe in some male premutation carriers. It can cause tremors, memory, and balance issues.

FXPOI is a condition affecting ovarian function that can lead to infertility and early menopause in some female carriers.

Other issues may be present in premutation carriers and researchers continue to study possible associations with these and other health issues in people with Fragile X premutations.

WHAT IS A SEIZURE?

A seizure is a single event characterized by an abrupt change in behavior, such as staring without response, dropping to the ground, or twitching a part or all of the body.

What you don’t see is that the behavior is accompanied by a burst of electrical discharges that comes from neurons in the brain. The behavior appears with the burst and then goes away when the burst is over.

A seizure occurs either as primary excess electrical excitability in an otherwise normal brain, or secondary to another disorder.

In Fragile X syndrome, the excess electrical excitability is most likely related to the effects of the genetic change in the Fragile X gene (FMR1) and the resultant loss or reduction of the Fragile X protein (FMRP) on activity in neurons.

Other causes of seizures have to be considered in a person with Fragile X syndrome as there could be another diagnosis in addition to the FMR1 gene mutation.

Classification and Evaluation of Seizures

Seizures are classified according to the International League Against Epilepsy (ILAE)↗:

In the evaluation of seizures, it is important to collect a detailed moment-by-moment history of the event including: activity, body position, progression, duration, loss of sphincter tone resulting in urination or a bowel movement, tongue biting, and visual, auditory, or olfactory auras.

This will help determine if the event was likely an epileptic seizure versus a non-epileptic spell that might include things like shuddering, breath-holding, benign nocturnal myoclonus (twitching when falling asleep), night terrors, migraine, panic attack, fainting, hyperventilation, or heart arrhythmia.

Typically, patients are referred to neurology to manage seizures although in uncomplicated cases the patient’s primary care physician may handle the problem.

The EEG is used in people with seizures to diagnose the type of epilepsy, determine if episodes are actually seizures, identify epilepsy syndromes, and help guide treatment decisions.

It is important to recognize that while a routine EEG is indicated to help guide treatment for someone suspected of seizure disorder, it may not be diagnostic, which means one must rely on clinical judgement.

The largest and most definitive study yet published on seizures in Fragile X syndrome↗ was completed using the Fragile X Online Registry with Accessible Research Database (FORWARD).

In this study, the overall chance of having at least one seizure was 12% overall in Fragile X syndrome, 13.7% in males, and 6.2% in females.

Age of Onset and Resolution

Partial (focal) seizures were reported in 25% and generalized seizures in 31% of those with seizures, with febrile seizures in 8% and the remainder of seizures being of unknown type. Males and females did not show a different distribution of seizure types.

Association of Seizures with Other Fragile X Syndrome Characteristics

Treatment and management of seizures in Fragile X syndrome is similar to seizure treatment in other conditions associated with seizures. There is no Fragile X syndrome-specific medication or approach to treating seizures. A person with seizures is usually treated with medications, known as anticonvulsants, after two (or sometimes more if there is a long time between seizures) seizures. 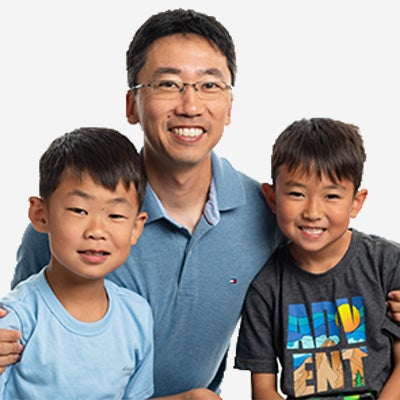 Seizures are reported to be easily controlled in most cases and have been thought to resolve during childhood in the majority of individuals with Fragile X syndrome.

From our consensus-based treatment recommendations, a deeper look at seizures related to Fragile X syndrome.

Save a printable download on understanding seizures in Fragile X syndrome, including data from the largest study on the subject to date.

How We Can Help

The NFXF is dedicated to serving the entire Fragile X community to live their best lives by providing the knowledge, resources, and tools, until, and even after more effective treatments and a cure are achieved. Learn more with Fragile X 101. 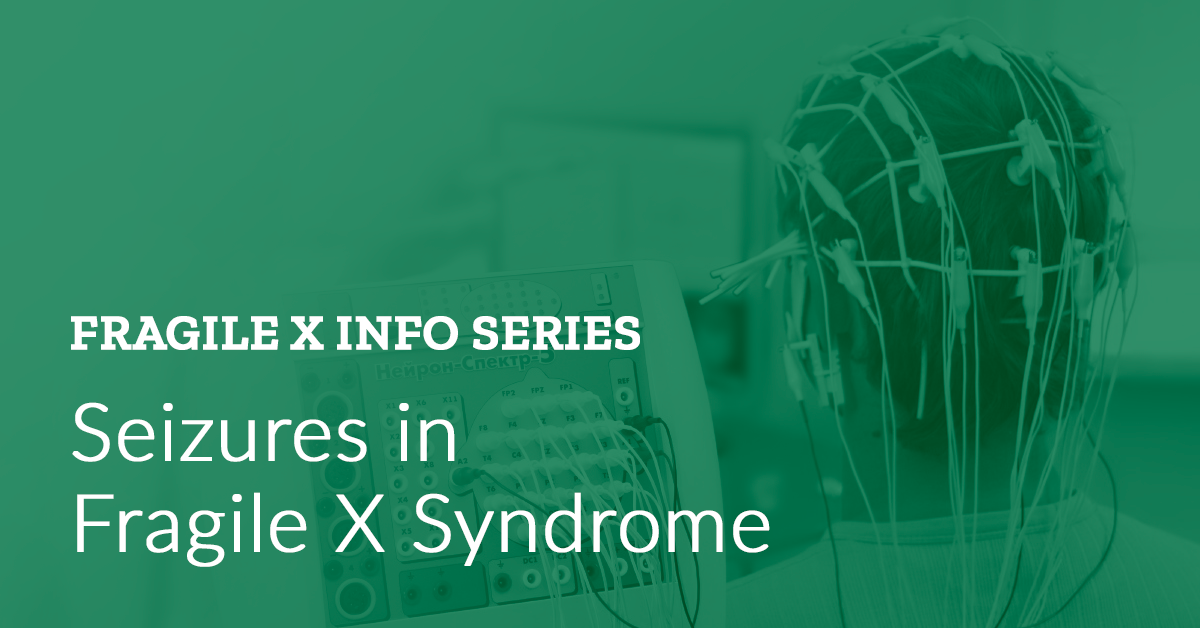 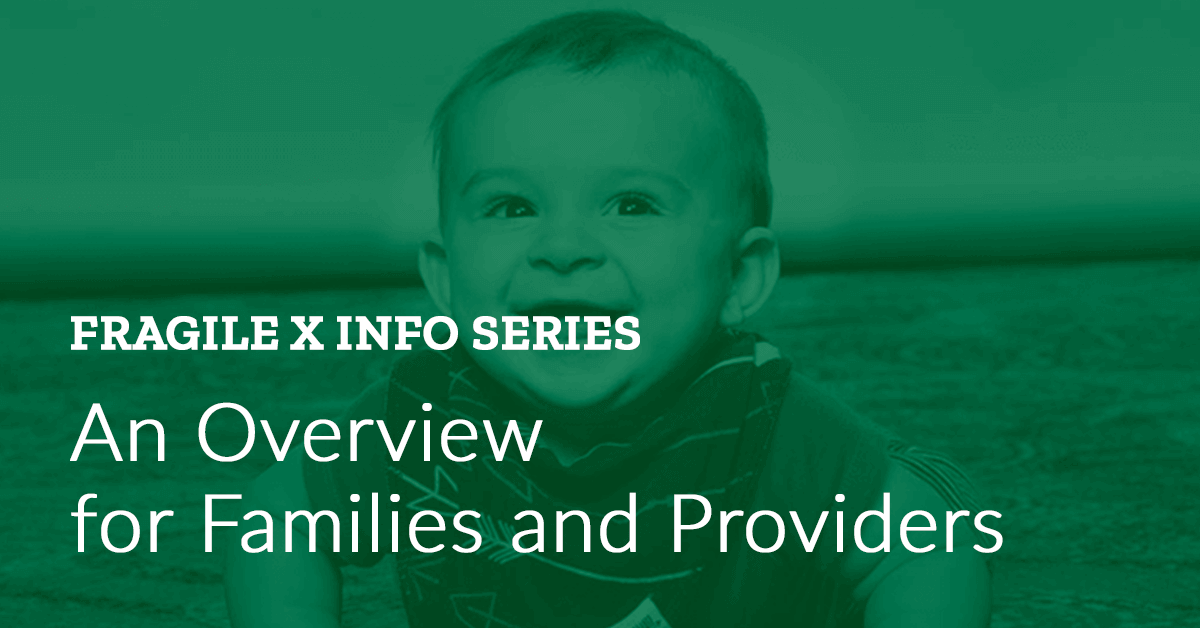 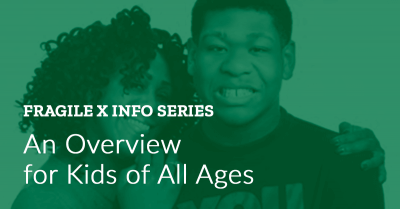 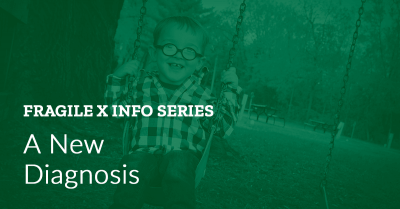 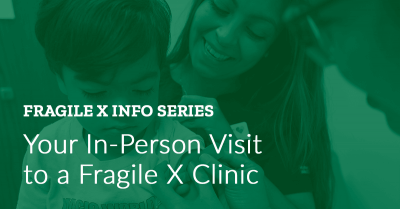 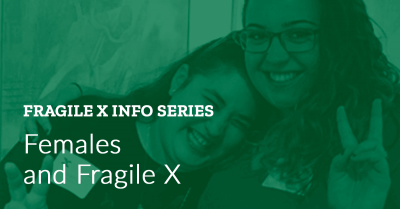 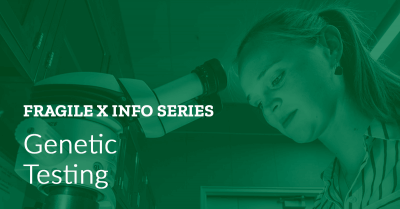 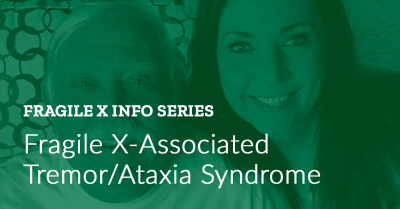 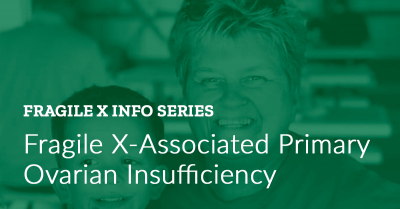 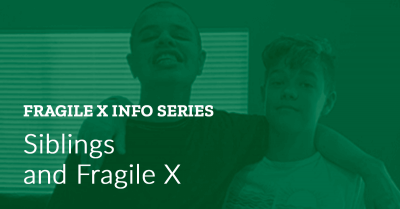 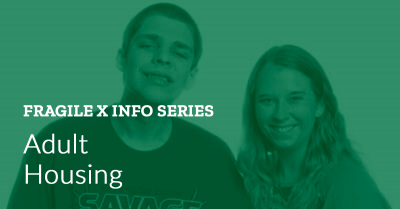 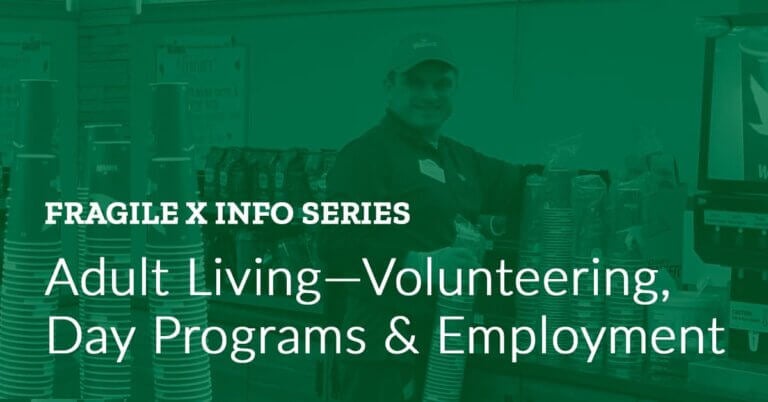 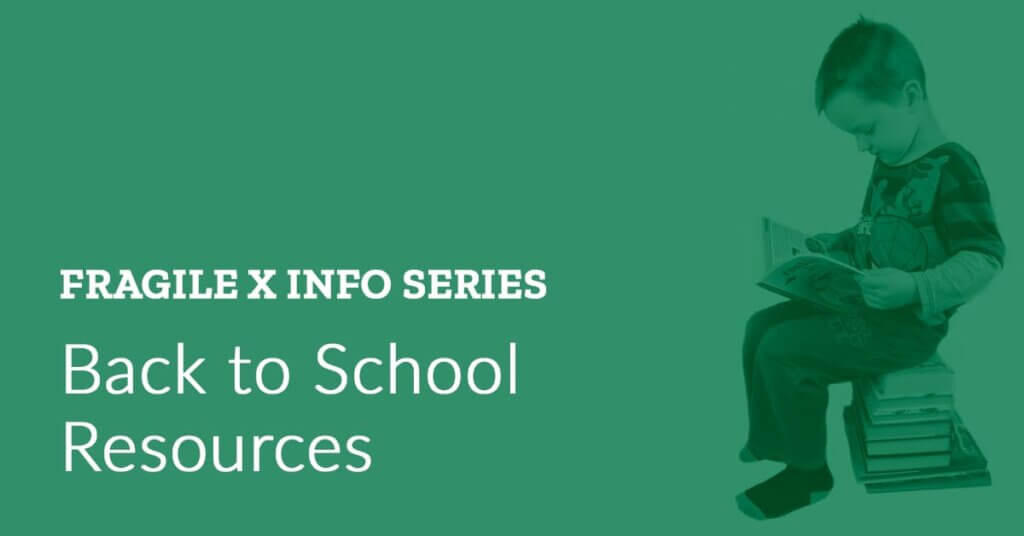 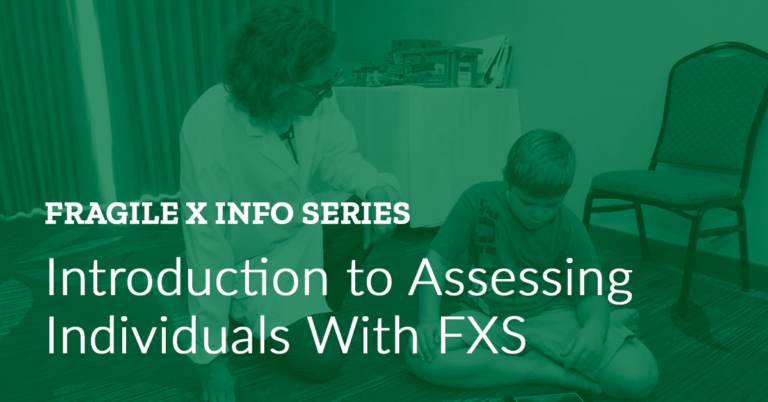 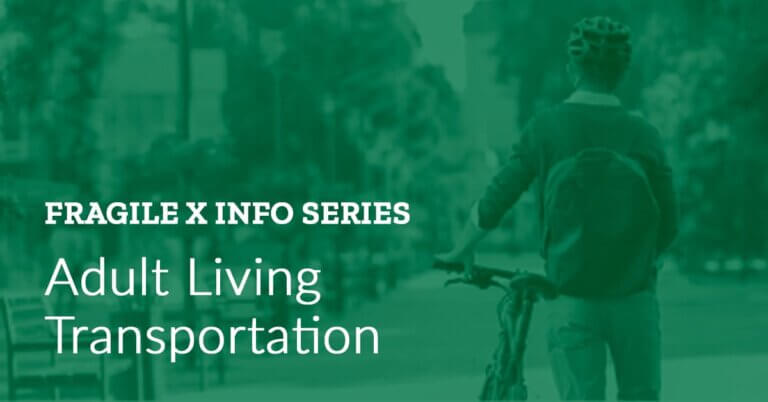 THANK YOU
Featured image is by Baburov and licensed under the Creative Commons Attribution-Share Alike 4.0 International license.