The “gray zone” allele in the FMRI (Fragile X mental retardation 1) gene is so named because much about it remains unknown. The color evokes an image of the middle ground between stark black and white, a mixing ground of two extremes. Or perhaps one envisions gray skies, looming and dull over the horizon. Surprisingly, the gray zone is anything but dull, and instead represents a burgeoning area of research in Fragile X-associated disorders.

An allele is a variant of a gene, and we each possess two alleles for each gene, excluding the genes that are on the sex chromosomes (i.e., the X and Y chromosome). For example, a gene for eye color has several alleles, such as light brown, dark brown, or blue. My eye color is different from your eye color because we have a different combination of alleles. These natural variants within a gene are what make each of us so unique.

The gray zone can be thought of in terms of what it is not: a full mutation, premutation, or typical (the most common) allele.

The protein product of the FMR1 gene is FMR1 protein, or FMRP. In individuals with the full mutation, the very long CGG expansion usually results in the gene being turned off, thus preventing FMRP production and leading to Fragile X syndrome (FXS).

Meanwhile, premutation alleles have 55–200 CGG repeats. This range was defined in part due to its likelihood of expanding into the full mutation in the next generation. Most people possess an allele that typically contains ~30 CGG repeats.

Thus, the gray zone is made up of alleles that are not quite short enough to be in the typical range, and not quite long enough to confer the same risks as the premutation allele.

Can we define the gray zone as its own entity? How much do we know about it? What, if any, are the clinical implications of possessing this allele?

Deborah Hall, MD, PhD, an adult neurologist and movement disorder specialist at Rush University Medical Center in Chicago, explores these questions in a paper  — “In the Gray Zone in the Fragile X Gene: What are the Key Unanswered Clinical and Biological Questions?” — published in the journal Tremor and Other Hyperkinetic Movements. 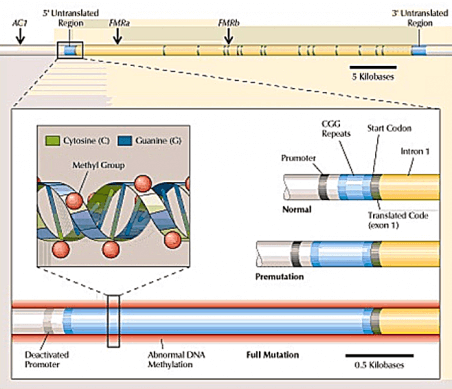 The mysteries of the gray zone begin with simply trying to define it. The American College of Medical Genetics state different definitions in their practice guidelines (41–60 CGG repeats) versus that used by their laboratory practice committee (45–54), likely due to a lack of sufficient knowledge about the allele.

At its core, it also represents fundamental issues in deciding which parameters should define the gray zone. Hall summarizes, “It is not clear if the gray zone should be defined based on the likelihood of expansion in later generations, by associated phenotypes, or by underlying molecular abnormalities.”

A phenotype is the observable effect of a gene, and phenotypes that could potentially be used to define the gray zone include ovarian dysfunction, movement problems, and cognitive problems. Molecular abnormalities could potentially include abnormal levels of FMRP or cellular function. Even the name is not settled, with some calling the allele “gray zone” and some calling it “intermediate.” This discrepancy exemplifies how different researchers use different range definitions in their studies, making it more difficult to compare across studies and identify consistent patterns.

Hall points out that “until recently, FMR1 gray zone expansions (41–54 CGG repeats) were not thought to be associated with disease or neurological signs.” Newer studies have linked it to premature ovarian insufficiency (FXPOI), Parkinsonism, and ataxia phenotypes in general, revising our understanding of the mutation.

The Hall article highlights the difficulty developing a clear clinical picture with inconsistent range sizes in the literature.

It also points out the critical need for more large-scale collaborations with epidemiology and other fields to recruit enough gray zone carriers for more targeted investigation, so that treatments for individuals with the gray zone allele can be identified and assessed.

By summarizing current research and posing important questions, this paper is sure to serve as a vital reference as the field attempts to more clearly describes the risks and benefits of possessing the gray zone allele.

Hall DA. In the Gray Zone in the Fragile X Gene: What are the Key Unanswered Clinical and Biological Questions?. Tremor and Other Hyperkinetic Movements. 2014;4:208. DOI: http://doi.org/10.7916/D8NG4NP3 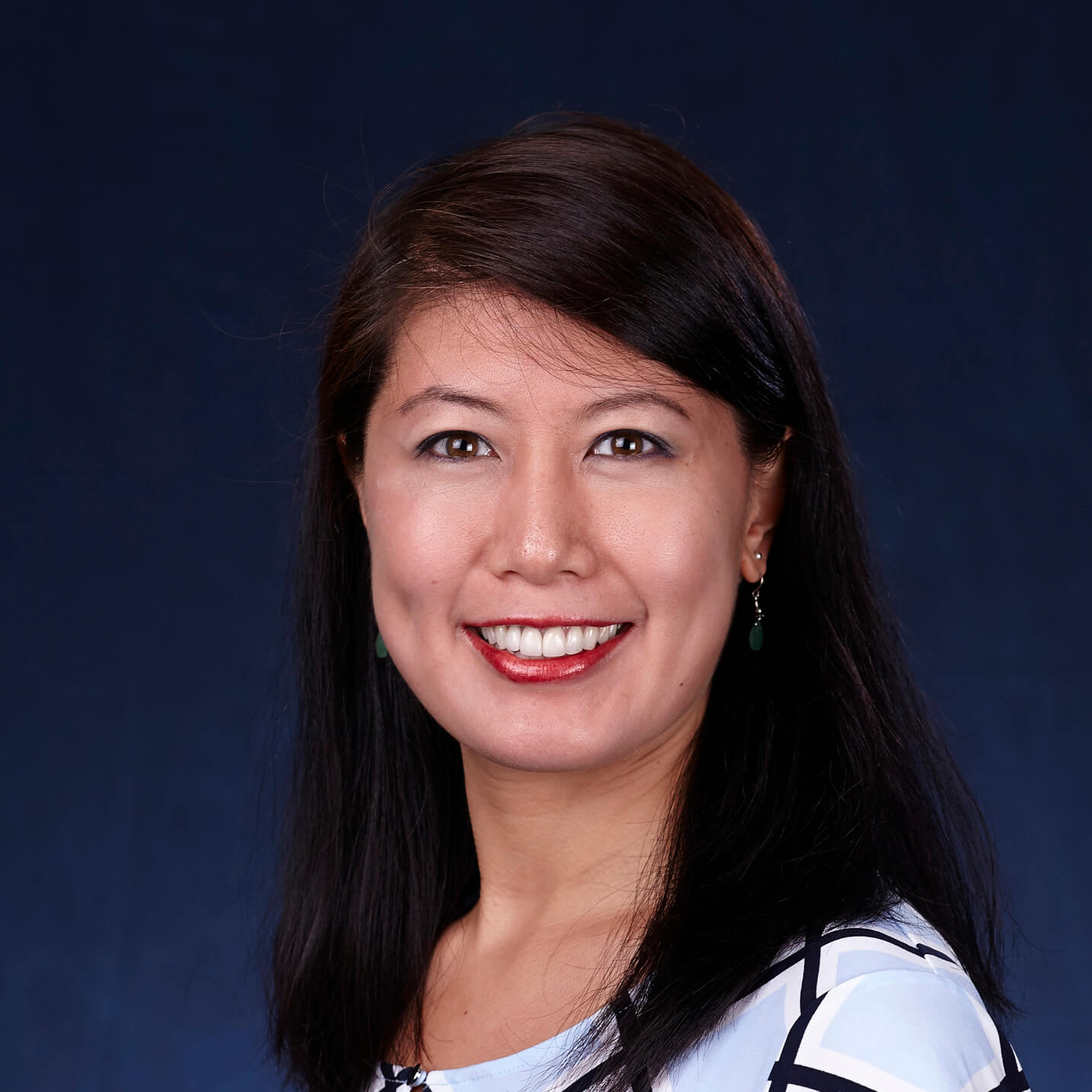 Ling Wong, PhD
Dr. Ling Wong is a health program specialist at the National Institute of Neurological Disorders and Stroke (since 2016), where she is involved with efforts in rare diseases, gene therapy, neurodevelopmental disorders, data science, and repository management.

Prior to NINDS, Dr. Wong conducted interdisciplinary research on service members with traumatic brain injury at Walter Reed National Military Medical Center and completed a postdoctoral fellowship at the Veterans Affairs Medical Center in Washington, D.C., studying mental health in veterans with post-traumatic stress disorder or schizophrenia. She received her bachelor’s from Brown University in Human Biology – Brain & Behavior, and her doctorate in neuroscience from the University of California, Davis, where she studied cognitive function in children affected by Fragile X syndrome or chromosome 22q11.2 deletion syndrome and used eye-tracking to develop a biomarker for the neurodegenerative disease Fragile X-associated tremor/ataxia syndrome.