In Memory of Steve Warren

The NFXF has learned of the passing of Fragile X scientist Stephen T. Warren, who died peacefully at his home on Sunday, June 6. As a geneticist and academic, Warren’s contributions to the understanding of Fragile X and to the broader Fragile X community are immense. In addition to being a gifted scientist, he was an outstanding leader, mentor, and friend who will be greatly missed. 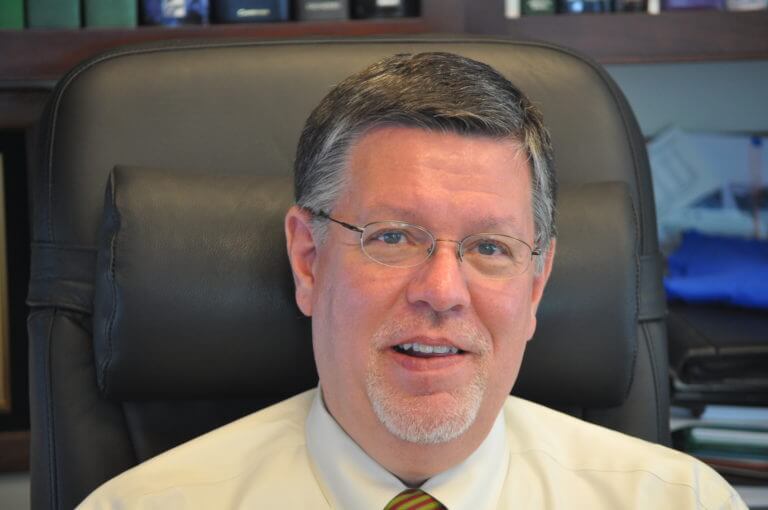 Human Genetics. He joined the Emory University School of Medicine as an assistant professor in the Departments of Biochemistry and Pediatrics (Medical Genetics) in 1985. He was promoted to associate professor in 1991 and full professor in 1993. In 2020, Steve stepped down as department chair after 35 years of service to Emory, but remained active as a faculty member.

Steve’s research over nearly five decades focused upon understanding the mechanism of fragile X syndrome and the role of FMR1. In 1991, he and his colleagues led an international effort that identified the gene mutation responsible for fragile X syndrome. Since then, Steve continued to study fragile X syndrome, merging basic science and translational science—always following the leads from genetics to cell biology and then to the brain. He kept his focus on improving the quality of life of those with fragile X syndrome by discovering new treatment targets. Through his mentoring, collaborations, and insight, he extended this work to other disorders of the neurological system.

Steve was born in 1953 and was raised in East Detroit, Michigan. He began his undergraduate studies at Michigan State University and graduated with a BS in Zoology. He continued his graduate studies at Michigan State University, completing his PhD in Human Genetics. Steve completed his post-graduate training at the University of Illinois at Chicago at the Center for Genetics and at the European Molecular Biology Laboratory Heidelberg. He was an investigator with the Howard Hughes Medical Institute from 1991 until 2002, when he resigned to found the Emory University School of Medicine Department of Human Genetics.