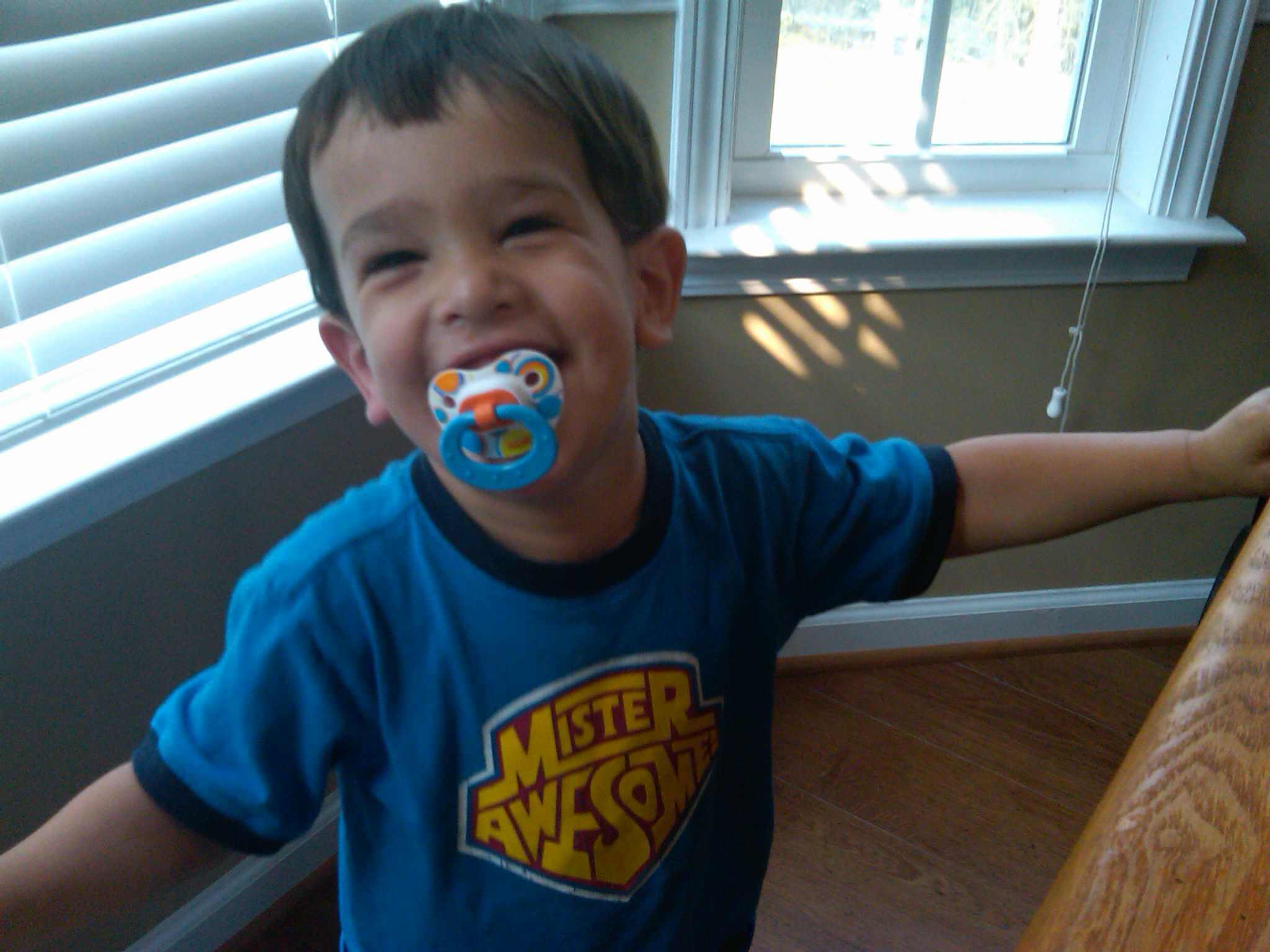 While there is currently no cure, there are many areas of treatment and intervention that can improve the lives of affected individuals and their families. Given the proper education, therapy, and support, all persons with FXS can make progress.

Many Fragile X Clinics are opening across the United States and around the world. Clinics can guide parents to medication options that may address the symptoms of FXS, while new medications are coming on the market that aim to treat the underlying condition.

Parents must address a new set of issues as their child with Fragile X syndrome grows into adulthood. The NFXF provides a variety of resources to assist in this transition, from print and multimedia presentations, to web-based materials. Call (800) 688-8765 for information. 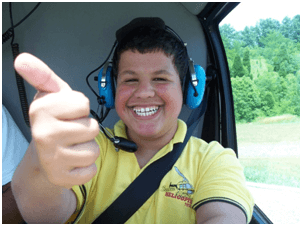 Most children with FXS qualify for special education services. Education can be complemented by a variety of therapies that will help your child become more independent in the transitions from childhood through adolescence and into adulthood.

Many women who are FMR1 premutation carriers can get pregnant. However, all carriers are at risk to have children with FXS so should meet with a genetic counselor to discuss reproductive issues.

Some carriers are initially identified because they have fertility problems and are considering fertility treatment.

If you conceive naturally, you have the option of prenatal testing through amniocentesis or chorionic villus sampling (CVS) to evaluate the genetic status of your pregnancy.

If you do not have normal fertility, you can discuss various assisted reproductive options with your reproductive endocrinologist, including IVF with your own eggs, IVF with eggs donated by a non-carrier, attempting to get pregnant naturally, or adoption.

Each person with FXTAS is unique; each will have their own set of problems. While most will have hand shaking and balance problems, these will vary in severity and the need for treatment. Further, each affected person has a unique medical history, biological make-up, and personality.

While many of the FXTAS symptoms are neurological, many other body systems are also affected. To receive optimal care it is best to have a medical care team that is knowledgeable about FXTAS. The team should include a neurologist and primary care physician at a minimum. Other specialists, e.g., in the areas of psychiatry, psychology, rehabilitation, urology, cardiology, and movement disorders neurology, may also be needed.

There are three purposes of therapy for FXTAS:

While there are no known treatments to slow progression or cure FXTAS, intense research is being done in this regard. There are a number of treatments that many affected persons have found helpful in reducing symptoms and disability.

In general, therapy that is most likely to help in any disease has been tested in well designed and executed clinical trials. However, FXTAS was only first published in 2001, so there has not yet been any treatments studied well enough to know if they definitely help.

Until we have proven therapies for FXTAS, it is reasonable to consider treatments that have been shown to reduce the same symptoms when they occur in other diseases. For example, many persons with FXTAS and shaking in their hands (ataxia tremor) will find that taking a medication that reduces hand shaking in another disease, e.g., essential tremor, is helpful.

The symptoms of FXTAS are known to vary from one person to another; so the best treatment options vary from person to person. Useful treatments for FXTAS include: