The Smiling Faces of Our Advocates are Worth More Than Millions

The Smiling Faces of Our Advocates are Worth More Than Millions 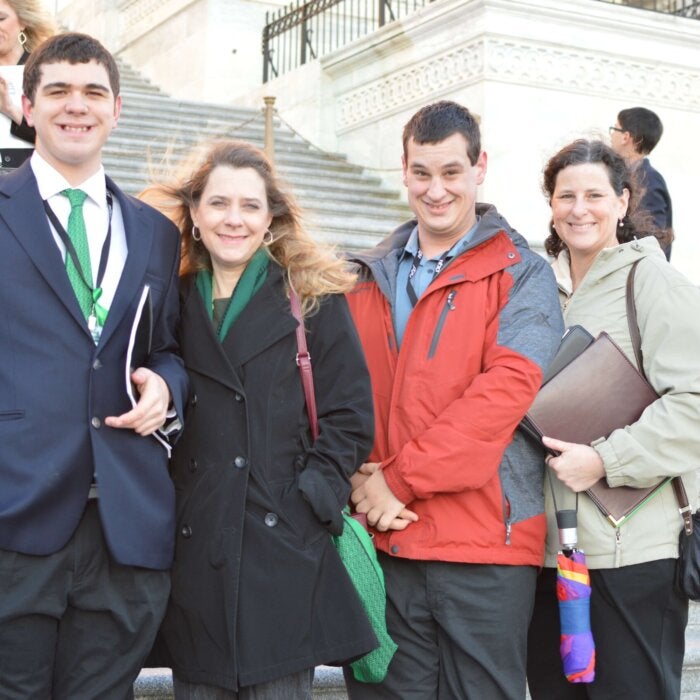 Sometimes good things come your way when you least expect them.

Take 2016, for example. It was a contentious election year during which most thought the DC crowd (ie Members of Congress and other decision makers) would be consumed with the election and have little time or interest in substantive progress on important issues. Yet, Fragile X advocacy fared well last year: The long, stagnant budget line for our “little engine that could,” FX program at the CDC’s NCBDDD, saw a 23% increase., NIH spending on FX was up 10%, and a serious effort led by the Chair of the Senate Armed Services Committee to eliminate DOD medical research (including its FXS research budget) was turned back.

Wow, talk about exceeding expectations! Your support for the NFXF’s Public Policy and Government Affairs program, through donations and volunteering, did that.

NFXF advocates have been to Washington every year since 2004, and we’ll be there on March 1, 2017, on our 14th consecutive year. Some years, our high hopes were realized and new programs were created because of our hard work. Other years, turmoil in all quarters put us at-risk for cuts, or elimination, but we were thrilled to maintain the status quo. Last year, we stayed in the game and made new, and nurtured, old relationships to make sure we’d be there when the budget reigns loosened.

This year our budget balancing act continues, and new friendships with eager learners await our advocates smiling faces. We’ve set our sights on a few amendments to the ABLE Act to make it even better.

NFXF advocacy is just as important today as it was when it began 14 years ago. There are many new faces in town, including a new sheriff with lots of new deputies. Many, if not most, probably know little to nothing about Fragile X and haven’t had the pleasure of our advocates smiling faces crossing their thresholds. 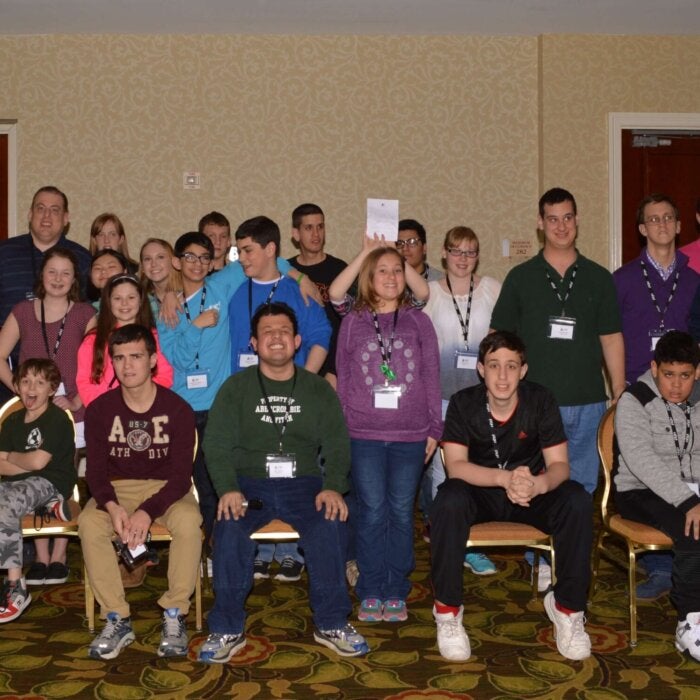 Entire extended families are now an integral part of NFXFAD, inspired by the dramatic increase in the number of siblings and self-advocates leading the charge. While these inspiring young folks appreciate their parents making the case for awareness and research, they have stepped up in a big way and joined the chorus.

We know a mid-week trip to DC may not be possible for everyone. That’s why we’ve formed STAR Teams (State Teams for Advocacy Results) so advocates can participate in their home Congressional Districts. We’re forming teams today with the help of Holly Usrey-Roos. If you’re interested, contact us, and we’ll get you connected!

To our veteran advocates, we still need your dedication and expertise. If you’ve never been, please consider making a small investment of time toward a better future for every individual and family living with FXS. Your voice matters.

We may not know what’s in store for 2017 and the 115th Congress, but together, we can make good things happen. The NFXF has got a lot of opportunities for you to get involved, and this might be the one for you.

Hope to see you in DC this year!

Jeffrey Cohen is the NFXF’s director of public policy and government affairs. He has previously served as a member of the NFXF Board of Directors as well as the interim executive director of the NFXF. Jeffrey has two children living with FXS who are successfully transitioning into independent and productive adults. Jeffrey holds degrees in business administration and law.
By NFXF|2017-01-23T13:47:34-05:00Jan 23, 2017|Advocacy Day|