What is Fragile X Syndrome?

Fragile X syndrome (FXS) is a genetic condition that causes intellectual disability, behavioral and learning challenges, and various physical characteristics. Though FXS occurs in both genders, males are more frequently affected than females, and generally with greater severity. 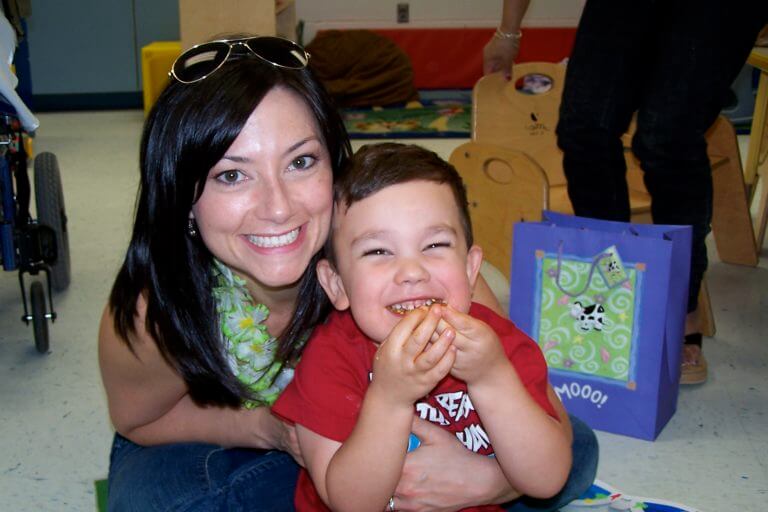 Who are Fragile X carriers?

A carrier has an altered form of a gene that can lead to having a child or grandchild with a genetic disorder. We are all carriers of gene mutations, many of which are “silent.” This means we can pass the gene on but suffer no ill effects from it ourselves. It is only through genetic testing that we know which ones we carry. Traditionally, a carrier of a genetic mutation is defined as a person who inherits an altered form of a gene but shows no effects of that mutation. However, in Fragile X this definition does not exactly fit, as carriers of a premutation are at risk to develop Fragile X-associated disorders including Fragile X-associated tremor/ataxia syndrome (FXTAS) and Fragile X-associated primary ovarian insufficiency (FXPOI).

When you or someone in your family are told you are a “carrier” for a Fragile X mutation, many questions arise. Do you have a premutation or full mutation? What does it mean for your health, your family, and your future? Does the size of your FMR1 gene matter? Learn more about Fragile X carriers.

How is Fragile X inherited?

Fragile X-associated disorders include a wide range of physical, intellectual, and behavioral symptoms that can affect family members in many different ways. These conditions are passed down in families through expansions of the FMR1 gene. Even for genetics professionals, FMR1 inheritance is complex and confusing. The short answer is if the mother is the carrier, each child has a 50% chance of inheriting the FMR1 gene with the premutation. If the father is the carrier, every daughter will have the FMR1 gene mutation and none of the sons will. We have a two-minute tips video to answer the question, How is Fragile X syndrome inherited?

If you want to go beyond the basics, we discuss chromosomes, genes, the FMR1 gene, the premutation, full mutations, AGG interruptions, and more on our inheritance page. 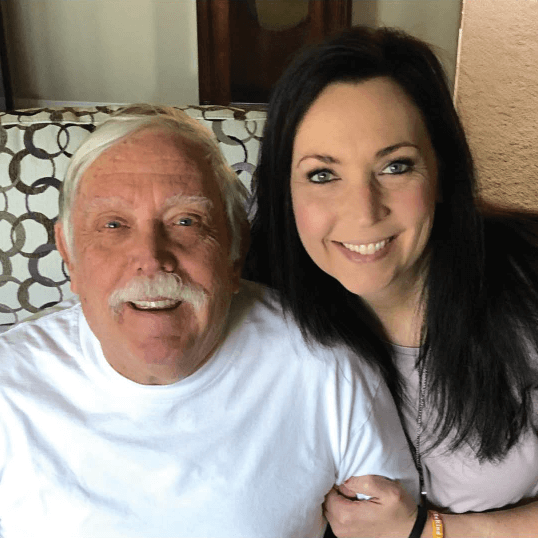 What are the Fragile X-associated disorders?

Traditionally, a carrier of a genetic mutation is defined as a person who inherits an altered form of a gene but shows no effects of that mutation. However, in Fragile X this definition does not exactly fit as carriers of a Fragile X premutation are at risk to develop FXTAS and FXPOI.

Premutation carriers of an FMR1 gene mutation can have no apparent signs of a Fragile X disorder, and may or may not develop FXTAS (pronounced: FAKS-taz), which usually occurs in male premutation carriers after age 50, with symptoms — including balance, tremor, and memory problems — worsening with age.
LEARN MORE

Premutation carriers of an FMR1 gene mutation can have no apparent signs of a Fragile X disorder, and may or may not develop FXPOI (pronounced: FAKS-poi), which usually occurs in female premutation carriers after age 40, and refers to a spectrum of impaired ovarian functions that can include infertility and early menopause.
LEARN MORE

Characteristics and Behaviors of FXS in Males 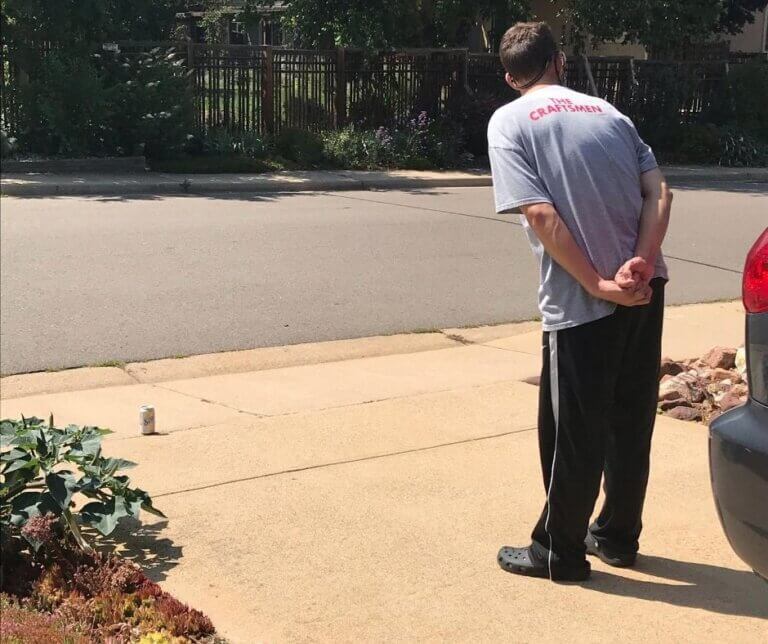 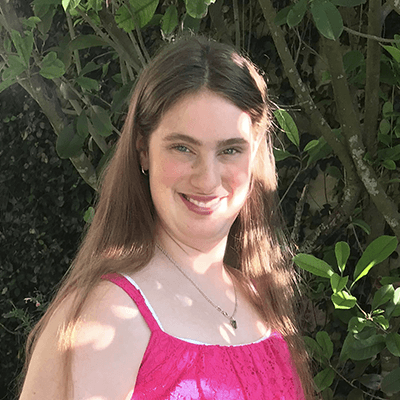 Characteristics and Behaviors of FXS in Females

Behavioral characteristics seen in males can also be seen in females, though females often have a milder presentation of the syndrome’s behavioral and physical features. About one-third of females with FXS have significant intellectual disabilities. Others may have: moderate to mild learning disabilities; emotional/mental health issues; general anxiety; and, social anxiety.

A small percentage of females who have the full mutation of the FMR1 gene that causes FXS will have no apparent signs of the condition—intellectual, behavioral, or physical. These females are often identified only after another family member has been diagnosed.

The National Fragile X Foundation is an organization of individuals who care about making the lives of people living with Fragile X better. We are parents, caregivers, family members, self-advocates, siblings, doctors, clinicians, researchers, friends, educators, and more – coming together to educate, support, advocate, and research. Learn more about the NFXF’s staff, board, and programs and donate today to make a difference for individuals living with Fragile X.